In Java or C#, primitive variables area created in the stack while reference variable is created in heap space, which is managed by garbage collector. Memory allocation in terms of stack and heap is not specified in the C++ standard.

what does .class mean in Java?

When you write .class after a class name, it references the class literal - java.lang.Class object that represents information about given class.

For example, if your class is Print, then Print.class is an object that represents the class Print on runtime. It is the same object that is returned by the getClass() method of any (direct) instance of Print. 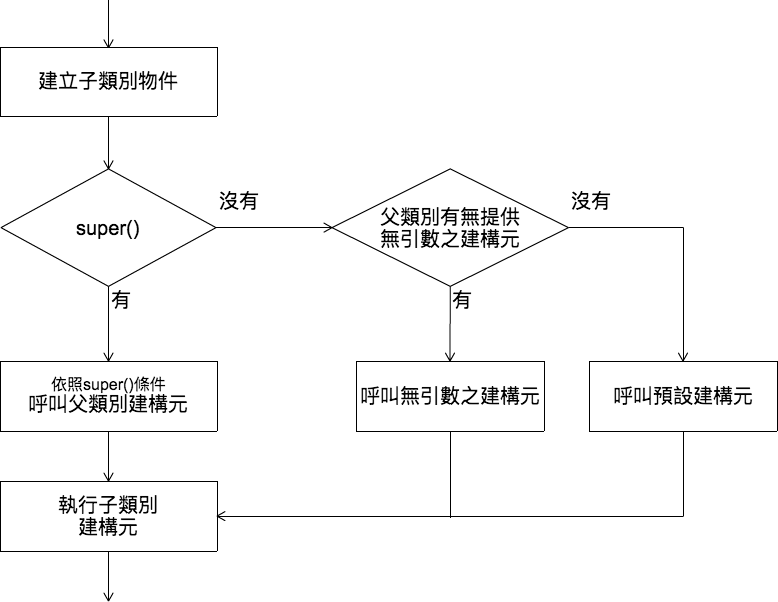 Static is a non-access modifier in Java. Any static member can be accessed before any objects of its class are created, and without reference to any object. It is applicable for the following:

In the example above aDog.getName() will return "Max". The value aDog within main is not changed in the function foo with the Dog Fifi as the object reference is passed by value. If it were passed by reference, then the aDog.getName() in main would return Fifi after the call to foo.

In the above example, Fifi is the dog’s name after call to foo(aDog) because the object’s name was set inside of foo(...). Any operations that foo performs on d are such that, for all practical purposes, they are performed on aDog, but it is not possible to change the value of the variable aDog itself.